Plaintiff corporation brought an action against defendants, an insured, his insurer, and the law firm representing the insurer, alleging several causes of action, including breach of contract and promissory fraud. The Superior Court of Los Angeles County (California) sustained defendants’ demurrers, concluding that the claims were based upon a voidable contract to provide public insurance adjuster services. The corporation appealed.

The insured retained the corporation to render services in connection with a claim for insurance proceeds. The claim was later settled with the insurer. However, the corporation was not involved in the settlement discussions. Although the corporation had a lien right on any settlement proceeds, nothing was ever paid in satisfaction of such lien. The corporation filed an action against defendants. The trial court sustained defendants’ demurrers, holding that the claims were based upon a voidable contract to provide public insurance adjuster services that were regulated pursuant to Cal. Ins. Code §§ 15006, 15007, and 15008. Since the corporation did not possess the required license, the contract was void. On appeal, the court affirmed. The court rejected the argument that Cal. Ins. Code § 15007 required that a public insurance adjuster be one who directly represented or acted on behalf of the insured. The terms of the statute were broad and concerned all persons whose conduct or involvement impacted the resolution of a claim. Additionally, the promissory fraud claim against the law firm failed because the corporation could not allege damages in that it had no lien to protect.

The court affirmed the judgment. 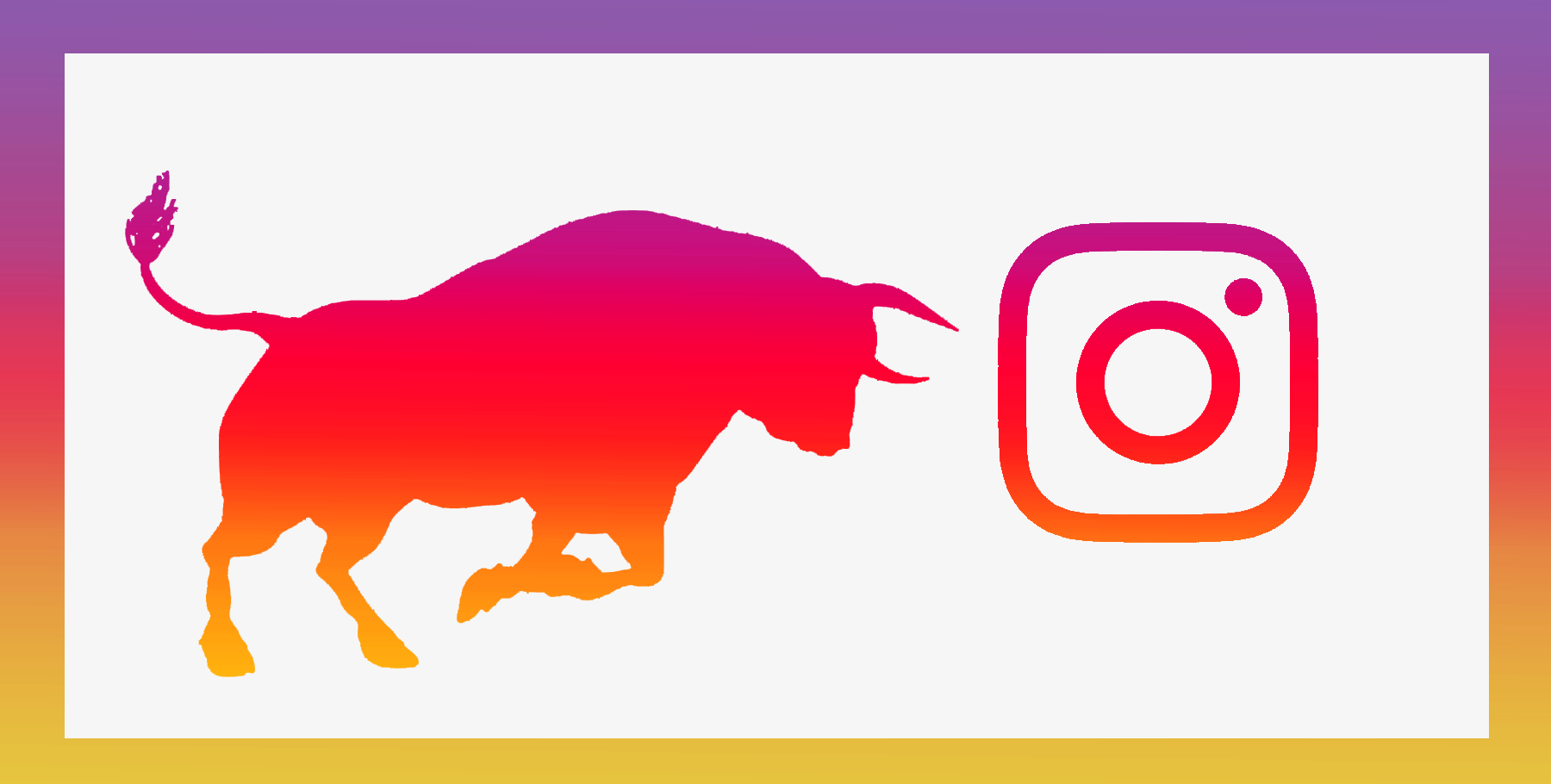 Reasons Why SIPs Could Be the Best Investment Option for You A Systematic Investment Plan (SIP) is a route offered..

Gold or Fixed Deposit – Which is a Better Investment Option for You?

As the Covid-19 pandemic took the world by storm, there were major economic changes, and the real estate market was..